The results of a  five year-long study by Rutgers University provided a strong endorsement of the valuable contributions made by CASA. In collaboration with NJ CASA, the comprehensive research included interviews with judges, youth, advocates, and program staff as well as analyzing court and Optima reports. The following are some highlights:

Sample feedback from advocates and foster children served by CASAs:

The study also offered recommendations that will be reviewed and implemented based on the circumstances of each of the NJ CASA affiliates. 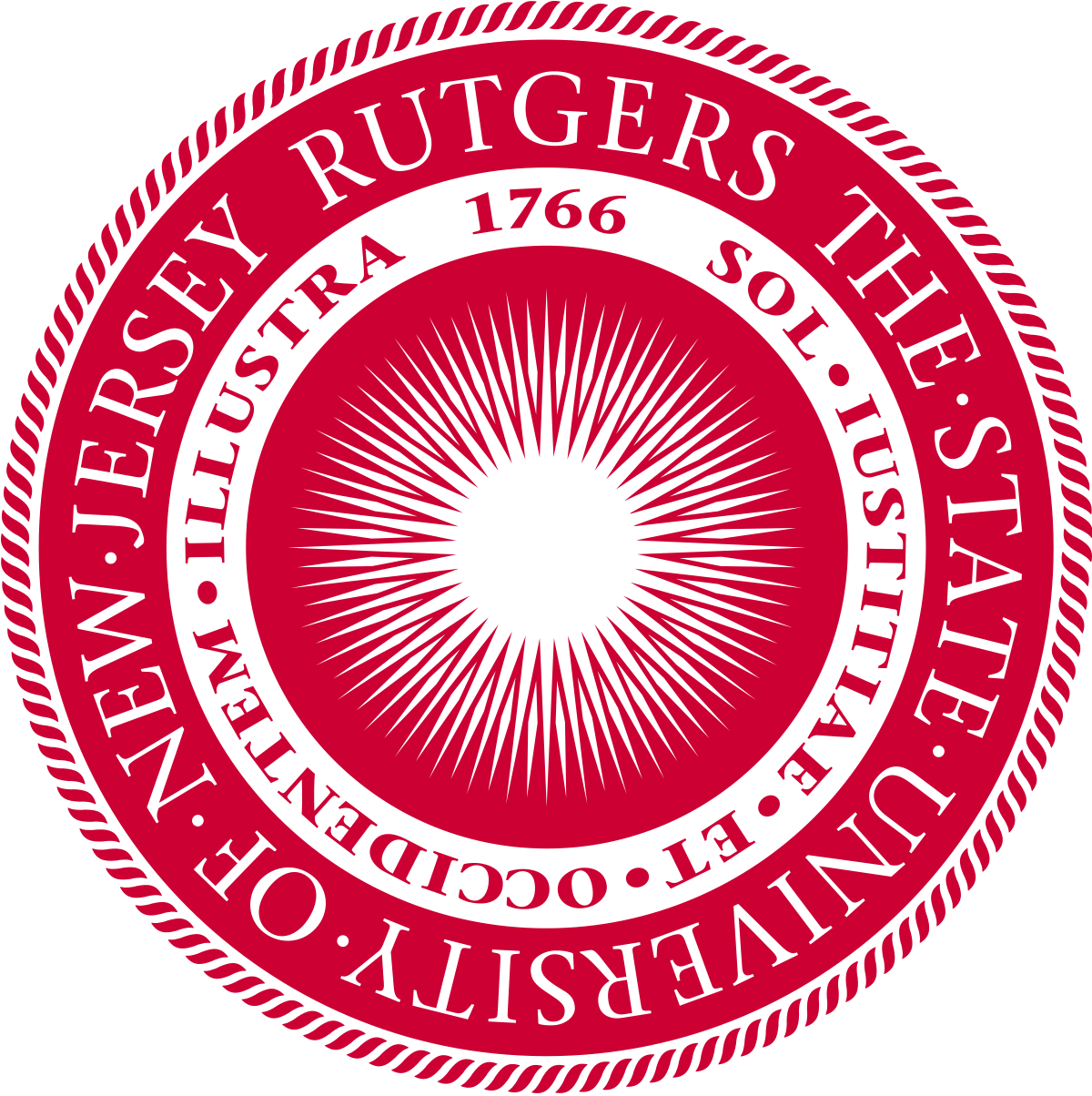