What should I read?

Book recommendations for and from CASA

Reading books counts towards advocate ongoing training. Here are some recommendations from other advocates and our staff. 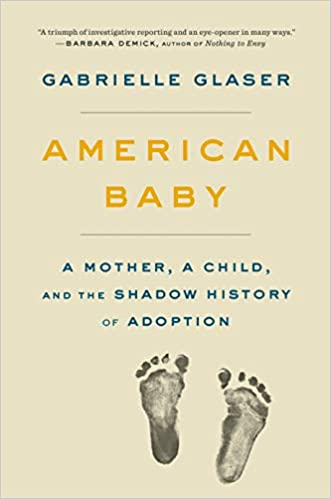 The shocking truth about postwar adoption in America, told through the bittersweet story of one teenager, the son she was forced to relinquish, and their search to find each other.

American Baby: A mother, a child, and the shadow of history of adoption

Why read this book?

A sentence or 2 from the person who recommended this book. Why an advocate would want to read it. The value.

Gabrielle Glaser is a New York Times bestselling author and journalist whose work on mental health, medicine, and culture has appeared in The New York Times Magazine, The New York Times, The Daily Beast, The Washington Post, Los Angeles Times, The Atlantic, and many other publications. She has appeared on many national radio and television programs, including NPR’s Fresh Air, All Things Considered, WNYC’s On the Media, and The Brian Lehrer Show, NBC’s Nightly News, and ABC’s World NewsTonight. 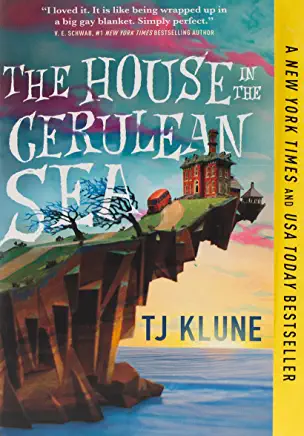 The House in the Cerulean Sea is an enchanting love story, masterfully told, about the profound experience of discovering an unlikely family in an unexpected place—and realizing that family is yours.

The House in the Cerulean Sea

Why read this book?

A sentence or 2 from the person who recommended this book. Why an advocate would want to read it. The value.

TJ KLUNE is the New York Times and USA Today bestselling, Lambda Literary Award-winning author of The House in the Cerulean Sea, The Extraordinaries, and more. Being queer himself, Klune believes it’s important―now more than ever―to have accurate, positive queer representation in stories.